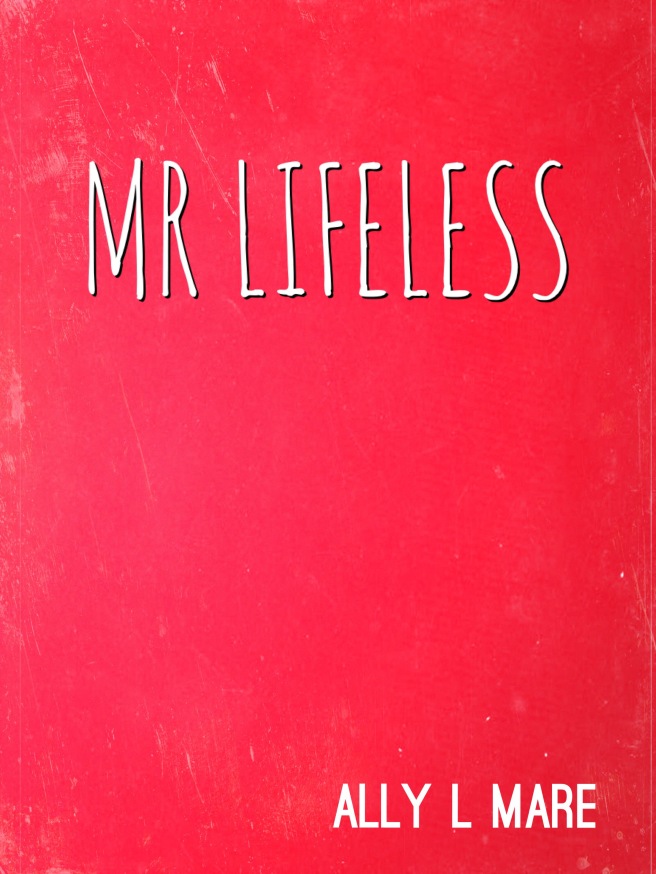 Mr Lifeless made a resolution for himself. He needs to feel his youth. He doesn’t know where to start.

He was surfing the net and stumbled on a page where it promote events. He found one that might suit him. An anime comic games (ACG) event. He decided that this should be his first time too.

Few months later, it’s the day for the event. He can’t wait. Now he has one problem. He is scared because in order to get to the venue, he needs to take the train. He never ride them before.

Earlier, he asked one of his friend on how to get to the place. The friend explained to him easily how to get there. He needs to take the train from his place then drop to a train terminal along way and change train that will drop him near the venue. Next, he can just walk to the location.

Mr Lifeless kinda understand his explanation, it’s just anxiety hitted him this time. He have a riding liscense so he can just take the motorcycle to get there but it’s a long ride and he is not used to it.

Right now he is waiting the train at the train station near his house. The schedule stated that the train should be arriving soon but he already heard the railway quite shaking and train is coming. So he stand up and looked, he sees the train.

While he stood up, everyone who were waiting also stood up and waited for the train.

He tell to himself. “Okay, there is the train. I’m ready to embark my new adventure. I’m doing something that gonna give me the taste of youth for the first time. I’m excited! A little scared too.”

The train is getting nearer and nearer. Everyone already waits and somehow the train isn’t stopping.

Mr Lifeless was surprised and let out a big, “Ehhhhhh?”.

What passed through them is actuallly a train that transport cements not really the train that they hoped for.

This is the first time in his life, Mr Lifeless was trolled by the train and made him a loser and stupid as well. 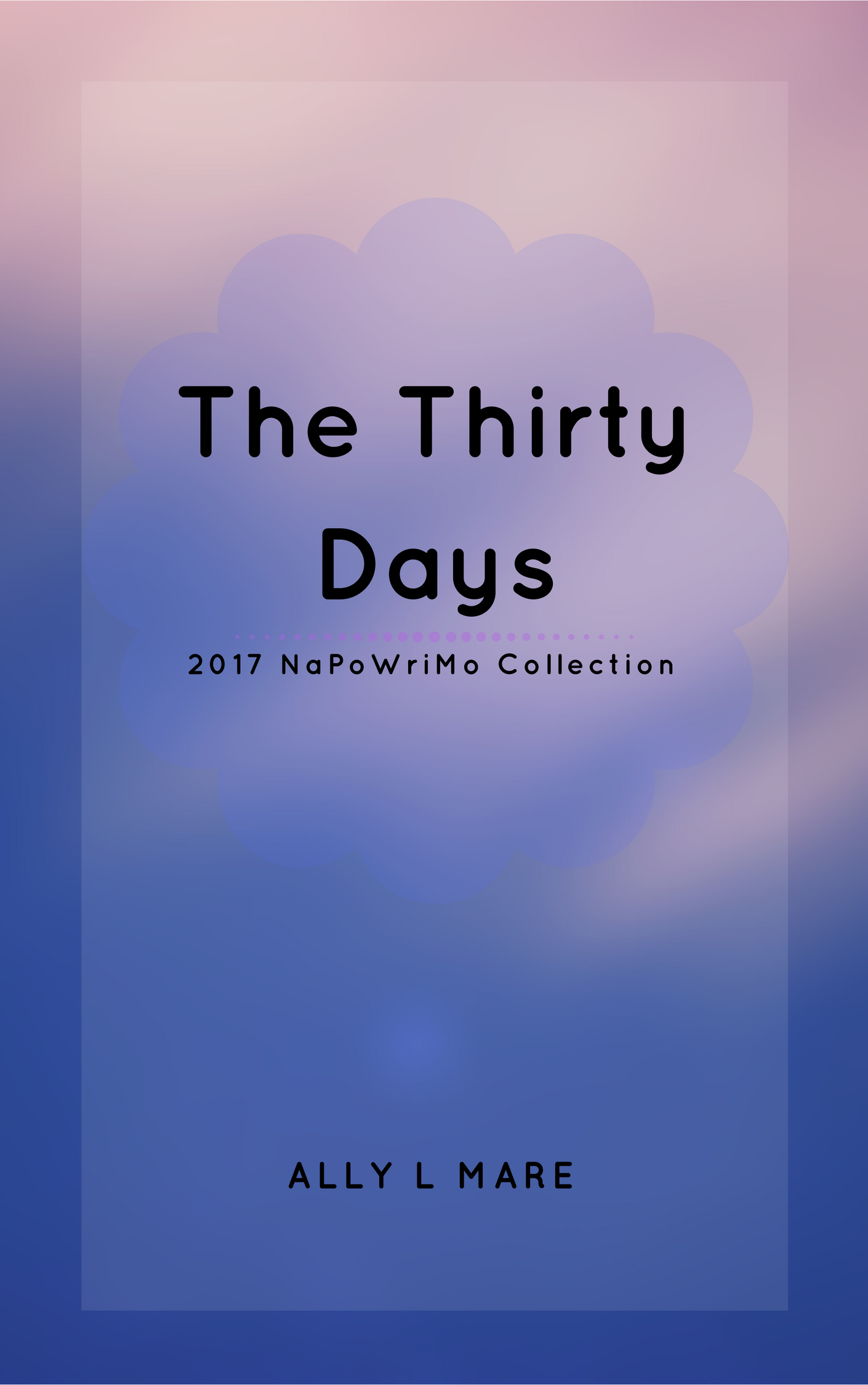 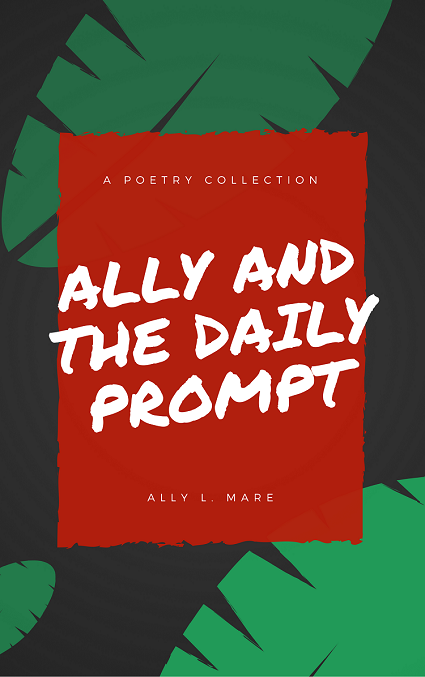 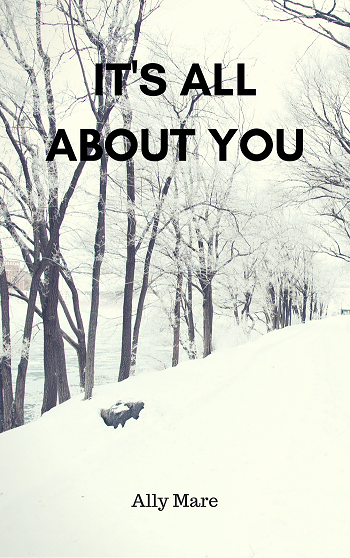